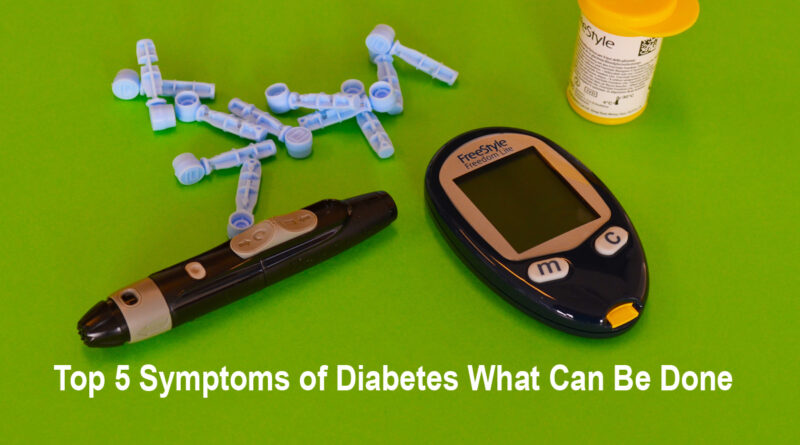 By now, you probably know a lot about Diabetes if you suspect you are showing symptoms. You’ve read up on how you’re going to have to constantly test your blood, take insulin shots, and even having to change your diet to accommodate your new friend. People with Type 1 diabetes are insulin-dependent, which means that the body no longer makes the insulin it needs to break down the sugar in the blood, and they have to take at least one shot of insulin per day just to not die.

Type 2 Diabetes is a little different. The body is capable of producing the actual insulin, but their bodies are resistant to its use. Both types are considered autoimmune because its just like the body shooting itself in the foot – which isn’t too far from the truth because after a while your body will start to break down like a car without oil.

What Are Blood Sugar Charts?

Normal Blood Sugar Levels With Healthy Eating Is It Possible?

It can be quite scary to be diagnosed with diabetes, and if you HAVE been you’ll know what I’m talking about. It’s important to arm yourself with as much knowledge as you can, because knowledge is not only king, but is also liberating as well.

Should you be suspecting that you have diabetes, here are the top 5 warning signs:

Ever feel like no matter how much water you drink, you just CAN’T get enough? This is a telltale sign, because your body is pulling extra water from your blood and it physically feels impossible to replenish the depleted water. And if you are urinating more frequently as a result of drinking more water, but yet you still can’t seem to hydrate, see a doctor. Which leads me to the next symptom.

Theres nothing worse than not being able to properly hydrate. Well maybe theres a few things, but lets pretend for a moment that there isn’t. It can be ironic to put yourself into the position of constantly drinking water without having the benefits of hydration, and having it all go to waste by spending most of your time in the bathroom.

Having to to always “take a leak” becomes more frequent when there is an excess of glucose in the blood. And we all know what happens when you are resistant to insulin, right? The kidneys cannot filter the glucose to the blood and becomes overwhelmed, thus they draw water out of the blood to dilute the glucose which keeps you always heading for the bathroom.

Remember our good old friend, glucose? Well in today’s action packed episode when insulin does not aid the glucose into turning the foods we eat into energy, or the cells don’t react to it anymore, the glucose stays in the bloodstream and the cells become energy starved. Thus the endless cycle of weakness and fatigue.

This would strike anyone as strange given the level of fatigue they would be experiencing. However, this symptom seems to be more noticeable in people with Type 1 diabetes. Because the pancreas decided it was time to quit and move on to other things, the body looks for new energy sources as the cells aren’t getting any glucose.

What happens when the body looks for alternative energy? Well I’m glad you asked! The body starts to break down muscle and fat tissue for energy, essentially cannibalizing itself. It is important to note, however, that people with Type 2 Diabetes wont notice sudden weight loss as quickly as people with Type 1, because they are only gradually becoming increasingly resistant to insulin.

5.) Tingling/Numbness of your extremities:

Although it sounds fun, it is generally a sign that your body is starting to become the “engine with no oil” and is showing signs of breaking down in the nervous system. Also known as neuropathy, it occurs over time as high glucose levels becomes more and more frequent. People with Type 2 Diabetes often aren’t aware that they have it because it occurs over time, much like the “frog in the boiling pot” story.

There are also numerous other signs that can send up a red flag such as itchy/dry skin, blurred vision, cuts/bruises that take forever and a day to heal, and frequent infections. Although these can be attributed to high glucose levels in the body, they can be a result of something completely different; so it’s best to check with your doctor and get a diagnosis written in black and white.

Diabetes can be very bleak to live with, but it’s not the end of the world. There is a reason that a cure for diabetes hasn’t yet been discovered by “medical science.” And the cure in which “they” are talking about is yet another drug/prescription for you to purchase. Pharmaceutical companies make BILLIONS of dollars every year by keeping you dependent on their drugs and they spend MILLIONS in advertising costs, because there just simply is NO MONEY in providing the knowledge necessary finally CURE diabetes.

However, what the pharmaceutical companies DON’T want you to know is that there IS a way to completely reverse your diabetes. All it takes is a major change in your dietary lifestyle and daily habits by eating the foods God intended for your body, and exercising more often. Our bodies are the only machines on the face of this earth that “break down” as a result of inactivity, and I have personally seen dramatic reversal in diabetes because of these changes.

To learn more about how you can naturally reverse diabetes and break free from the endless cycle of disease, visit Fat-Proof.com/Diabetes [http://fat-proof.com/Diabetes] 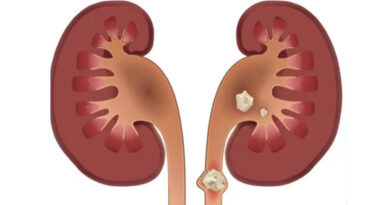 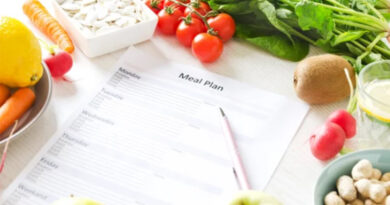 Holiday Meal Planning For the Diabetic 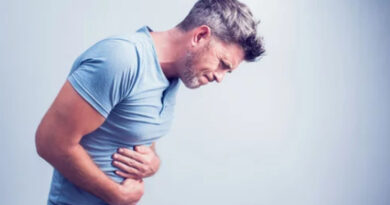