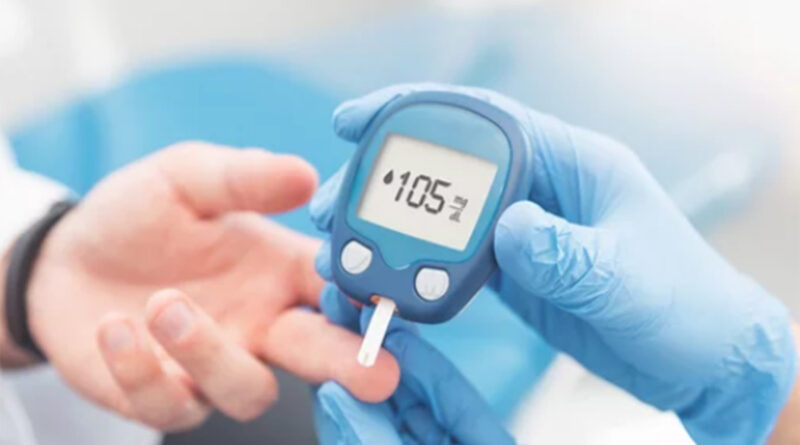 Health
May 22, 2022May 22, 2022 Healthyliving 0 Comments diabetes, The Growing Diabetes Epidemic
Spread the love

The International Diabetes Federation (IDF) is an umbrella organisation of over 230 national diabetes associations in 170 countries and territories. Its mission is to promote diabetes care, prevention and a cure worldwide. It collects, collates and publishes statistics related to diabetes.

The disease is a killer. In 2015, five million people died from diabetes.

Indeed, somewhere in the world, a person dies of diabetes (type 2 or type 1) every six seconds… and nearly half of these deaths are among people younger than 60 years of age.

The most prevalent form of diabetes is type 2, which accounts for 90% of all cases in the developed world.

Our muscles are powered by glucose which is produced by the digestive process and delivered to the muscle cells through the blood stream. But insulin is needed to open receptors in the cells so the glucose can enter. Insulin is produced by the pancreas on demand.

In type 2 diabetes the insulin produced by the pancreas cannot open the receptor cells in the body’s muscle cells because the receptors are blocked by fat. In type 1, by contrast, the pancreas fails to produce insulin as required.

Type 2 is known as a life-style disease as it is triggered by poor diet and a lack of exercise. It is most closely associated with the developed world where people eat processed foods containing excessive fat, sugar and salt and follow sedentary occupations.

However, according to the IDF, it is no longer a rich-world disease. It is spreading rapidly in South-East Asia, parts of Africa and Mexico.

In Mauritius, for example, statistics show that 17% of the population are diabetic. However the IDF suggests that the figure may be closer to 24%, an extremely high prevalence.

Africa has about 7 million diabetics at the moment. However the WHO (World Health Organisation) predicts that this figure will have increased to more than 18 million by 2030. This astonishing rate of increase is being blamed on a growing reliance on processed foods.

According to the WHO, many people in Africa do not know they have the condition and thus are not being treated. As a result, in some parts of Africa, diabetes is responsible for more than four-fifths of deaths.

In Mexico, over a third of the deaths of people aged 35 to74 years can be attributed to diabetes, according to a study published in the New England Journal of Medicine.

Nearly all the participants were type 2 diabetics. The researchers attributed the excess deaths to poorly controlled diabetes. There are at least two possible reasons for this lack of control.

The most commonly used medication to control diabetes in Mexico is sulphonylureas, used by nearly 70 percent. Only 20 percent of Mexican diabetics use metformin. Sulphonylureas lower blood glucose levels effectively by stimulating the pancreas to release more insulin.

This drug, however, causes weight gain, makes insulin resistance worse and gives rise to pancreatic burnout which makes the drug less effective after years of use. Users of sulphonylureas also show poorer heart health compared to users of other diabetes drugs.

Thus the medication used in Mexico may be a significant contributing factor to the high death rate from diabetes in that country.

Another key factor could be the very high consumption of sugar-sweetened drinks in Mexico. In 2014, the government imposed a tax on sugary drinks but it is too early to say whether is this is having an effect on the high rate of diabetes and related deaths in the country.

The cost of treating diabetes

The cost of treating diabetes is horrendous.

The IDF estimates that diabetes is responsible for 12 percent of health spending globally. Indeed, in some countries it represents a fifth of all healthcare expenditure.

This is not surprising as diabetes is not diagnosed until it is advanced… because in its early stages it has few symptoms. Indeed the statistics suggest that that globally one in two people who have diabetes are not aware they have the disease.

This means that by the time they are diagnosed the disease is well advanced and they require daily medication to control their diabetes rather than being able to rely on a change of diet and lifestyle.

In order to ensure that diabetes is diagnosed at an early stage, it is likely that governments will need impose mandatory screening… this may be made easier in the future with new non-invasive quick diagnostic techniques for predicting the risk of diabetes. These techniques do not require blood tests and could be performed during an annual check-up. 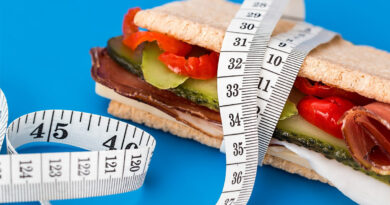 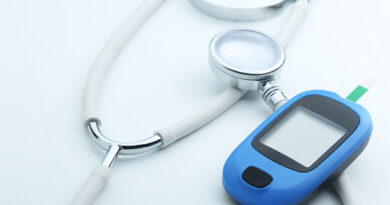 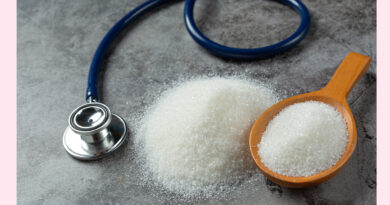