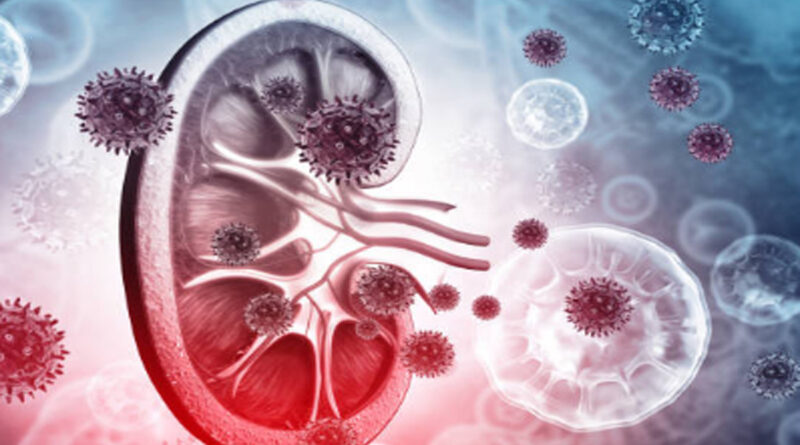 The kidneys are among the most important of the body’s organ. They work to filter the blood and regulate the fluids and other materials in the blood. Without proper kidney function organs may begin to die and eventually the individual it is affecting may die if they do not receive proper treatment.

The causes of kidney failure may range from dehydration to damage from medication. In some cases tumors and cysts can also cause kidney failure. The causes of kidney failure are classified into Prerenal, Renal, and Post renal. Renal refers to the kidney itself and so the classifications imply that the problem is something before, in, or after the kidney. Prerenal refers to a problem that prevents proper blood supply to the kidneys. Renal classification refers to problems with the kidney itself. Post renal relate to the outflow of urine. There is also chronic renal failure which occurs over extended periods and may be caused by disease.

A Look at the Most Common Kidney Dialysis Questions

Does a Kidney Disease Cure Exist? The Answer May Surprise You

The Treatments Available For Kidney Failure

Some common Prerenal causes of this condition are as simple as dehydration. This may be caused by either insufficient consumption of water, or it can result from vomiting, diarrhea, or a number of other things. Another less common Prerenal cause is blood loss or low blood volume in general. In some cases the renal artery or vein may be obstructed. In cases of Prerenal causes the condition may be corrected before substantial permanent damage is done to the kidneys, and thus restore proper function.

Renal causes of the condition typically result from an overwhelming of the kidneys. In cases of Rhabdomyolysis products that result from the breakdown of muscles clog the kidney’s filtering system. Sepsis resulting from infection can also be sufficient to shutdown the kidneys. A number of other conditions can also.

In Post renal causes one or more conditions block flow of the urine. In some cases it is as simple as pressure or kidney stones. In some cases the blockage may be caused by tumors. 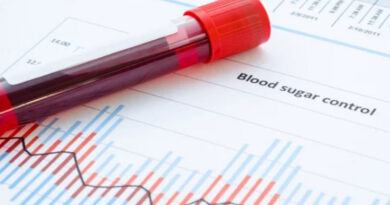 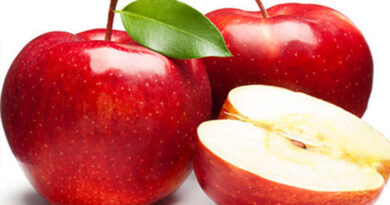 5 Healthy Foods That Support the Kidney 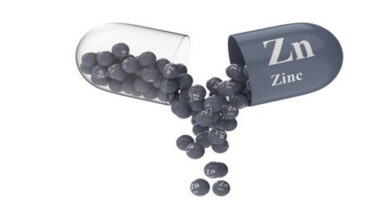 How Important Is Zinc for Diabetics?