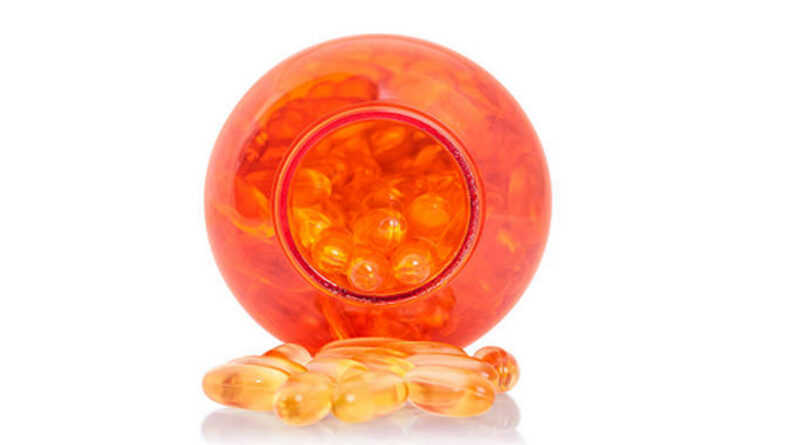 Controlling blood sugar levels in your body involves compelling reasons. Your percentage of glucose level directly affects your cardio vascular conditions. If you are concerned about looking young, it is necessary to maintain a healthy glucose level. This greatly affects how well we age – both on the inside and outside. But, did you know that there are natural ways to lower the level. The five supplements mentioned below have shown some promising results in lowering it, boosting insulin sensitivity, reducing high blood pressure and cholesterol.

Chromium helps your body’s cell to respond properly to insulin. It helps the body to metabolize sugars, proteins and fats, increasing the hormone’s efficiency in transporting glucose into the cells. Studies say diabetics patient have lower chromium levels than with people without the diseases. How do you add this to your diet? The best way, is to take it in the form of Chromium Pico lineate as a dietary supplement since it is a trace mineral.

In short it is called ALA. It is an antioxidant that acts as a supplement on complication of diabetes. ALA has the ability to neutralize many types of free radical. A build up of free radicals, caused in part of high blood sugar can to nerve damages and other problem. ALA also helps muscle cells take up glucose level. A study showed that people consuming ALA has improved their insulin sensitivity by 27% there was also a decrease in the nerve pain, numbness and burning.

Researchers suggest that you can sprinkle 6 gms of cinnamon on your food everyday to achieve desired effect. Every day it gradually reduces the level naturally. If you do not like cinnamon, there is an alternative that you can take cinnamon capsules. This also gives you the recommended cinnamon dose. Cinnamon supplements are classified as food, not as drug. You should also know that cinnamons are of two different varieties – Ceylon cinnamon and cassia cinnamon. Cassia cinnamon is the commonly used for baking and cooking, and also used by researchers when they have studied cinnamon and diabetes.

Zinc plays a huge role in your body’s production and storage of insulin. Studies have proved that people with diabetics have Zinc deficiency. Hence, it is an important mineral to me consumed by diabetic patients. It can either be consumed in the form of a supplement or by taking food that are high in Zinc. Foods that contain Zinc in high amount are lamb, oysters, pecans, almonds, chicken and sardines. It is an important component in insulin action and carbohydrate metabolism. Zinc consumption reduces oxidative stress and plays an important role in the pathogenesis of diabetes and its complications.

A very common seed used for Indian dishes has great medicinal value for patients with high blood sugar. It effectively reduces the level, increase insulin sensitivity and reduce high cholesterol. The seeds are rich in fiber and amino acid content. Both are effective and appear to boost the release of insulin. In a study that involved observing 60 people with blood sugar had taken 25 grams of fenugreek daily. They showed significant improvements in sugar control and post meal spikes.

Try to use the natural methods of getting away with chronic diseases, which are safe and has low side effects.

Charles D Funkel takes great interest in studying the functions of enzymes on the various functions of the body. She believes that Syntol is effective in improving the metabolic functionalities of human body. She has several articles online on the effectiveness of Trevinol. 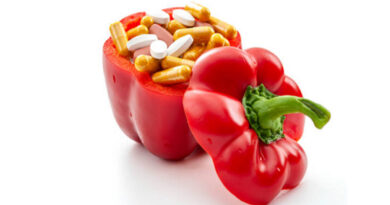 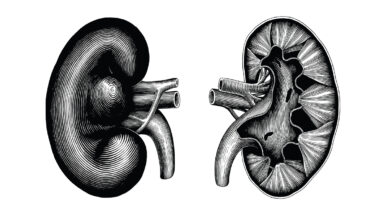 Prevention of Kidney Failure and Diseases

What Is a Diabetic Renal Diet?