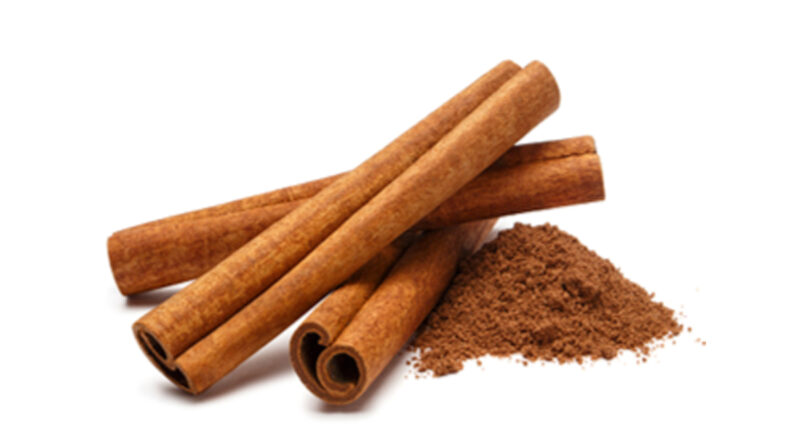 Spice is defined as an aromatic vegetable product used as a flavoring or condiment. Cinnamon adds a pleasant sweet scent and flavor to a variety of foods. In addition, it has properties that promote the loss of excess body fat.

One major benefit of daily intake of cinnamon relates to control of blood sugar levels. Cinnamon significantly slows the rate of digestion allowing your body more time to break down foods which prevents the rise in blood sugar. This is important since raised levels promote the storage of fat in cells. This slower rate of digestion maintains a fuller stomach, eliminating the tendency to eat between meals.

Could You Have Diabetes-And Not Know it?

Reduce Insulin Levels Along With Fat

Cinnamon also helps with the elimination of fat storage by allowing your body to produce less insulin. Consistently high insulin levels can make your body pack on the pounds. This drastic weight gain is one common trait of people with Type 2 diabetes proving the effect of this hormone on weight gain. Your goal is to eliminate this fat storage. Cinnamon is an ideal tasty way to take control of your weight.

Researchers from the US Agricultural Research Service have shown that less than half a teaspoon per day of cinnamon reduces blood sugar levels in persons with type 2 diabetes by approximately 20 per cent. When daily cinnamon intake is stopped, blood sugar levels begin to increase.

This sweet aromatic spice is easily be added to your daily intake. One possible way to benefit from cinnamon to lose more fat is to use cinnamon daily in your meals whenever you can, such as in yogurt or cottage cheese, in smoothies, oatmeal, or a variety of other foods.

Try this healthy twist for cinnamon toast – Spread flax seed oil onto whole wheat and then sprinkle with cinnamon and honey.

Simmer cinnamon sticks with non-fat or soy milk and honey for a delicious warming beverage.

Adding ground cinnamon to black beans or burritos give them a uniquely delicious taste.

Add ground cinnamon when preparing curries for all types of meat.

Use this powerful spice to help control blood sugar and insulin response to the meals you choose. The added bonus is control of your appetite and cravings throughout the day. The reduced blood sugar levels and appetite control are instrumental in helping you to effectively lose body fat over time.

So now you can see that cinnamon can help you to control blood sugar and get a leaner body!

My name is Carolyn Williams 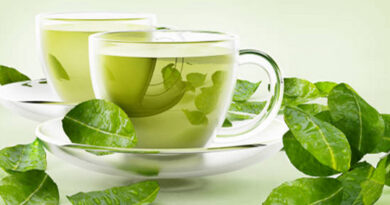 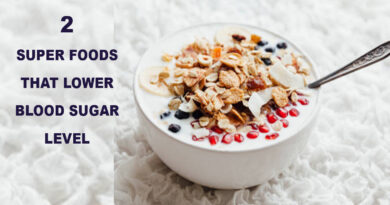 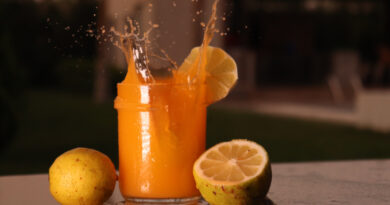