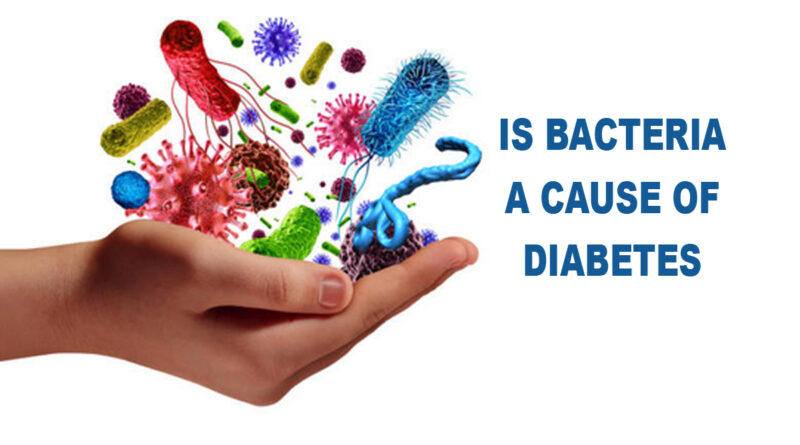 Health
May 9, 2022May 9, 2022 Healthyliving 0 Comments blood sugar, diabetes, Diabetes tips, Is Bacteria a Cause of Diabetes, Type 2 Diabetes
Spread the love

Most of us have heard of bacterial pneumonia, bacterial meningitis, and even bacteria involved in ulcers and acne, but bacteria triggering Type 2 diabetes?

That’s what some of the latest research suggests. Back in 2007 researchers at the Institute of Molecular Medicine in Toulouse, France, fed mice a high-fat diet and discovered the amount of bacteria containing a toxin called a lipopolysaccharide increased in the animals guts.

When levels of the lipopolysaccharide increased in the mice, their blood sugar levels and insulin levels went up, which is what happens in Type 2 diabetes. The mouse livers produced more fat and the mice gained weight, as well as producing molecules involved in inflammation.

From this the researchers concluded the toxin in the bacterial cells triggered:

Before the meal, the people with Type 2 diabetes had more than 60 per cent higher levels of bacterial toxin than the normal weight individuals.

From these results it was concluded eating foods high in fat increases the level of bacterial cell toxins in diabetics, which could worsen their condition.

The University of Maryland Medical Center in the United States recommends diabetics obtain 25 to 35 per cent of their calories from fats. To avoid heart and blood vessel disease:

Processed snack foods such as potato chips tend to be high in fats, so go for a healthful snack instead. Yes, they do exist.

How do you start to create a healthy lifestyle today so you can lose weight and reduce insulin resistance?

For nearly 25 years Beverleigh Piepers has searched for and found a number of secrets to help you build a healthy body.

The answer isn’t in the endless volumes of available information but in yourself. 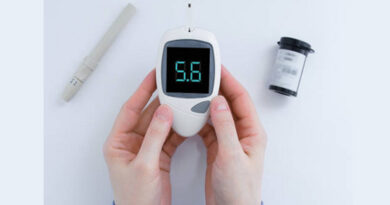 What Are Normal Blood Glucose Levels? Know How to Control 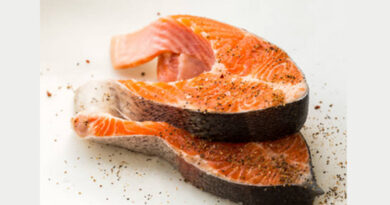 Kidney Diet – How To Avoid The Phosphorus Trap 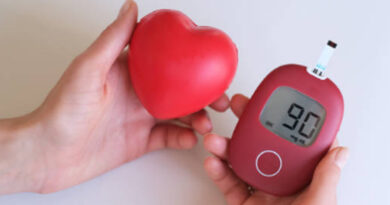 Top 10 Reasons Your Blood Sugar is Too High