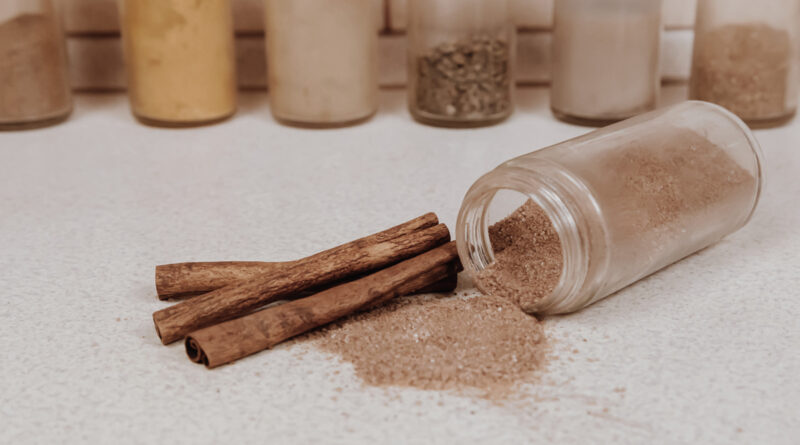 Type-2 diabetes is an illness that has been affecting more and more people in the United States in the past few years; according to some reports, over 20 million Americans now suffer from the condition, with this showing no signs of slowing down. This has naturally meant that an increasing number of people have had to undergo treatment for the disease, which is something that they’ll need to do for the rest of their lives. However, many people may be wary of taking certain medications, as a variety of them have been known to have several side effects, some of which may make us want to avoid them. An alternative is to take herbs to lower blood sugar.

This has led to many people with diabetes looking for different treatments for the condition. While some of these may not be effective, taking herbs and supplements have been shown to have quite a substantial impact on blood sugar levels. Despite them becoming more popular in recent years, many people may not know which herbs to take to lower their blood sugar levels. This is primarily because there are a considerable number of herbs to lower blood sugar on the market, which can be an overwhelming choice for many people.

Could You Have Diabetes-And Not Know it?

That doesn’t need to be too large of an issue, though, as there have been a few of them that are more effective than others when it comes to treating and managing the symptoms of diabetes. This doesn’t mean that you can’t take the herbs if you don’t suffer from the condition, however, as it’s been recommended that you take them if you’re at risk of developing the disease. Because of that, almost anybody can benefit from taking them.

It should be noted that, if you already have diabetes or any other diseases, then you may need to discuss whether or not you can take certain herbs, as well as in what dosage. This is primarily because some herbs can affect different conditions, as well as their related medications. Outside of this, consuming the herbs in the form of a supplement, or various foods and meals, can offer a variety of benefits. While lower blood sugar levels will be a large part of this, there can be a few other advantages, depending on which supplement you’re taking.

WHICH HERBS TO TAKE TO LOWER BLOOD SUGAR
CINNAMON
Cinnamon is perhaps the most obvious herb to take to help reduce your blood sugar levels and can be taken in either a powder form or as an extract. There have been several studies done on how effective it has been on the illness, regardless of whether it’s fully-developed or if your prediabetic, meaning that you have a blood sugar of 100-125 mg/dl. For people who are prediabetes, a dosage of 250 milligrams of the herb saw an 8.4% decrease in their blood sugar levels by taking it twice per day; once before breakfast and once before dinner.

The majority of these studies have been conducted over a three month period, so you may be able to see larger results if you consume cinnamon for a longer period. For people with diabetes, this impact is even more pronounced, with the majority of studies reporting a blood sugar reduction of between 11% and 14%. This is driven by the fact that cinnamon can promote your cell response to insulin, which is one of the primary areas that your body deals with sugar in your body.

GINSENG
Ginseng has been shown to have a considerable impact on post-meal blood sugar levels, with studies showing that it can reduce these levels by up to 20%. This has been seen for both people with diabetes and those who don’t suffer from the condition, so everybody will be able to benefit from it. For this to be effective, experts have noted that you should consume the ginseng up to an hour before each meal and no longer than that; this is because taking it too long beforehand may cause your blood sugar to dip too low.

It’s also been noted that you should consume a minimum of one gram each time and no more than three, as anything outside of this range may not provide many benefits. The positive effects of ginseng have only been seen with the North American species of the herb, with others not showing many of the same results.

FENUGREEK
Fenugreek has been a popular medicine in the Middle East for generations, although it’s only been with recent studies that medical professionals have determined the benefits that may be offered by the herb. One of the most notable of these has been seen it how it affects blood sugar and insulin levels. This has been shown to be the case in both animal and human trials, with the herb having quite a considerable effect on blood sugar control.

This means that your body will be able to better manage these levels, which can be beneficial for people who are most at risk of developing diabetes. Despite how popular it has been in various countries, there’s still been relatively few studies done on fenugreek, although the ones that have been performed have shown promising results across various areas.

TUMERIC/CURCUMIN
Tumeric is a spice that has been common across the world for centuries, primarily for the flavor it offers. In recent decades, however, it’s become increasingly popular for the health benefits that it offers, with much of this being driven by curcumin, which is one of its active ingredients. This has been seen for both type-2 diabetes patients, as well as those who are prediabetic. In some studies, it’s been shown that people who are prediabetic can prevent the development of the disease, which is one of the primary areas where it can be beneficial. It’s also been shown to help reduce blood sugar levels to a significant degree, although different studies have shown varying results.

ALOE VERA
aloe, aloe vera plant
When many people think of aloe vera, they may first think about washing up liquids or other products, as it’s been used in quite a significant number of areas. However, it’s been proven to have somewhat of a role in stimulating insulin production, which is vital for your blood sugar levels. While there have been relatively few studies on aloe vera compared to many other herbs, there have been a few benefits associated with it.

These advantages have been seen in nine studies, varying in their time frame from four to 14 weeks. Despite being relatively short, they’ve shown that they can reduce blood sugar levels by 46.6 mg/dl. This was further enhanced in patients who had blood sugar levels of over 200 mg/dl. While further studies have yet to be done, it looks as though the herb can be increasingly effective the higher your blood sugar is.

There have been a few other herbs that have been shown to have an impact on blood sugar levels, although more studies need to be performed on them to determine how effective they are. These include the likes of:
Holy Basil;
Bitter Melon, which helps ease many of diabetes’ symptoms;
Milk Thistle, which is also known by the name silybinin, it’s active ingredient, and;
Psyllium, which needs to be taken in a large dosage, and may have a laxative effect.

RISKS
While using herbs to lower blood sugar can have a variety of benefits, it should be noted that there can be a few risks and side effects of doing so, as we mentioned above. Similar to many medications, much of this is driven by how much of them you take, as well as how often you’re taking them. This is the primary reason why the majority of experts have noted that you should speak with a medical professional about how high, or low, of a dose of the herbs that you should take.

Depending on the herb that you’re taking, there can be a few side effects that you may experience. Garlic, which has often been useful in lowering cholesterol, for example, has been known to have an impact on how thin your blood is, which results in more bleeding for any kind of cuts. While this mightn’t be a large issue for many people, it is something that you should be aware of. Ginseng has the same effect, especially in higher doses.

Cinnamon can have quite a substantial effect on your liver and begin impacting how it functions, especially if you’re taking it in large doses. It also depresses your anti-immune system and reverses many of the effects of immunosuppressant drugs. This means that you may be more likely to experience certain illnesses, ranging from the likes of the flu upwards. Because of that, you may need to avoid cinnamon if you’re affected by any autoimmune diseases.

Similar to cinnamon, many herbs can interfere with different medications, which is something that all of us will want to avoid, with aloe vera being one of the more prominent of these. While this can be heavily dependent on the pharmaceuticals that you’re taking, you should research which herbs interact with any medications that you’re taking, and what kind of effects that these will have. Much of this can be done in conjunction with a medical professional or dietician, who will have a considerable amount of expertise in the area.

By keeping all of the above in mind, you’ll be able to ensure that you’re taking the right herbs to lower blood sugar. As we mentioned, however, research is often the first port of call for taking them. This doesn’t stop once you’ve determined which herbs you should be taking, as you’ll then need to look at where you’re purchasing any herbs or supplements. This is primarily because different products will have various doses, which is naturally something that you’ll need to keep an eye on.

Furthermore, you’ll need to read through the instructions that come with each of these supplements, as some might need to be taken once a day, while others may need to be taken several times. By doing so, you can rest assured that you’re keeping your blood sugar levels in check without having to worry about what you’re eating and drinking.

CONCLUSION
With the information that’s available about herbs and their effects on blood sugar, it can often be easy to become overwhelmed. That no longer needs to be the case with the information we’ve highlighted above. Know someone that could benefit from adding more herbs to their diet? Then why not share it on social media? 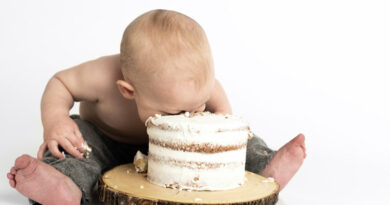 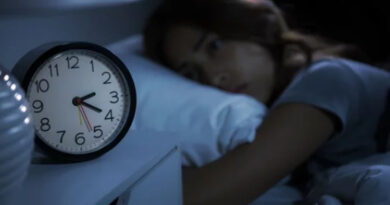 How Important Is Sleep For A Diabetic 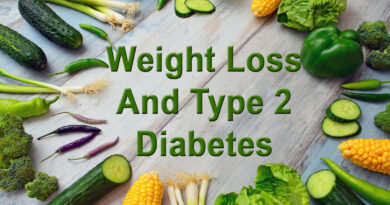