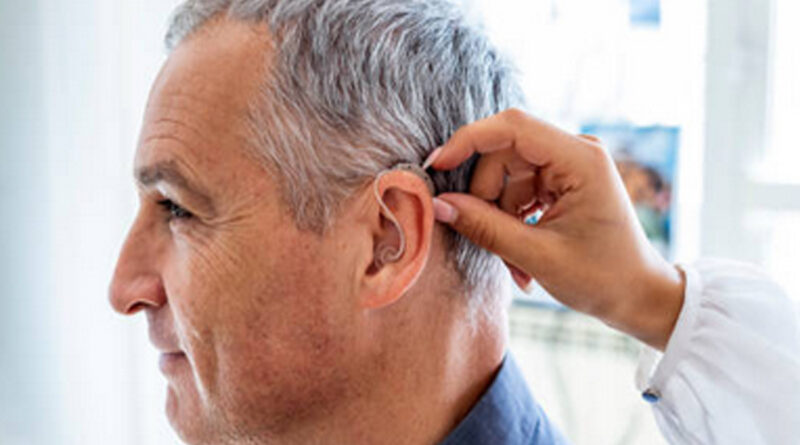 Diabetes and hearing loss are two of the world’s most widespread health concerns.

Diabetes affects an estimated 10% of the adult population in the Western World. About 40% of these cases are undiagnosed.

About 16-17% of Americans and Europeans suffer from a partial or total inability to hear.

How to Look after Your Skin Once You Have Diabetes

How To Stop Diabetes From Stealing Your Vision!

Prevent Side Effects From Diabetes Drugs

Why You Should Stop Taking Drugs for Your Diabetes

What Does It Mean To “Reverse Diabetes?”

Hearing loss develops when sound signals are unable to reach the brain. This may be due to one or both of the following causes:

The inner part of the ear contains tiny hair cells (nerve endings) that change sounds into electric signals. The nerves then carry these signals to the brain.

Damage to the tiny hair cells, the nerve fibres in the inner ear, the auditory nerve that carries the sound signals to the brain (auditory nerve), or the brain itself can cause partial or full loss of hearing.

Known as sensorineural deafness, this kind of hearing loss is permanent.

Earwax, ear infections, a perforated ear drum or damage to the hearing bones can all prevent sounds from passing from your outer ear to your inner ear.

This conductive hearing impairment may be only a temporary problem.

Mixed hearing loss… it is possible for both of these problems to occur at the same time.

Hearing loss, of whatever sort, can be caused by a variety of factors. These include:

What are the signs of hearing loss?

Hearing loss can be so gradual that you may not notice it. In fact, your family or friends may notice a loss of hearing before you do.

You probably have impaired hearing if you:

Does diabetes cause hearing loss?

The link between diabetes and deafness has been debated since the early 1960s.

Early attempts to establish an association between diabetes and hearing impairment either found a weak association or no association at all.

These studies however were based on small samples of older adults. Some of them were conducted in industrial or military settings and the possibility that the deafness suffered by diabetics was not due to occupational exposure to noise could not be ruled out.

In June 2008, a study by the US National Institutes of Health (NIH) published in the Annals of Internal Medicine, found a strong and consistent link between impaired hearing and diabetes.

The investigators found participants with diabetes or pre-diabetes were twice as likely to have at least mild hearing loss compared to people without diabetes… even after accounting for major factors known to affect hearing, such as age, race, ethnicity, exposure to noise, income level and the use of certain medications.

The link between diabetes and hearing loss was evident across all frequencies, with a stronger association in the high frequency range.

Adults with pre-diabetes had, overall, a 30% higher rate of hearing loss compared to persons who were not diabetic.

Furthermore, these conclusions held across a variety of socio-demographic characteristics such as age, gender, educational attainments and ethnicity.

The analyses also demonstrated a stronger link between diagnosed diabetes and hearing impairment in younger people compared to older people.

In addition, the greater occurrence of hearing impairment among diabetics was not limited to those who might have been predisposed to the condition, such as smokers, those who had been exposed to excessive noise or persons taking medication that affected the ear.

The link between diabetes and deafness demonstrated by the NIH study has been reinforced by a later Japanese study.

In July 2011, scientists from the Tsukuba University Hospital Mito Medical Centre in Ibaraki, Japan, found that loss of hearing is more than twice as common in people with diabetes than in non-diabetics.

The team amalgamated the findings of 13 studies involving nearly 8,800 people with deficient hearing and 23,839 people who could hear normally. They found that, compared to non-diabetics, persons with diabetes are 2.3 times more likely to suffer at least mild impairment of hearing.

How does diabetes cause hearing loss?

The differences in hearing impairment between diabetics and non-diabetics diminish with increasing age. This suggests that diabetes may be aging the ear prematurely.

Perhaps, but right now we only know that there is a strong association between diabetes and loss of hearing. We don’t know whether or how diabetes actually causes hearing loss.

Autopsies of deceased diabetics have shown evidence of such damage.

But more research needs to be done to discover why diabetics have a higher rate of hearing loss compared to non-diabetics.

Prospective studies (which watch for outcomes such as the development of a disease) need to be carried out to test whether hearing impairment begins earlier among diabetics than among persons without diabetes. If it turns out that diabetics begin to lose their hearing at an earlier stage, this would help decide whether diabetes contributes to loss of hearing.

In my opinion, the evidence so far and my own experience of hearing loss, diabetes is one of several causes of hearing impairment.

What can you do about diabetic hearing loss?

The answer to the question is… diet… the same diet that you use to control your diabetes and stay healthy.

To beat your diabetes and save what is left of your hearing you should eat natural, unprocessed foods, mainly plants, that are low in sugar, low in fat, low in salt, high in fibre and digested slowly. You also need to exclude dairy products and eggs from your diet and drink plenty of water.

While it probably will not reverse your deafness and enable you to hear clearly again it, this Beating-Diabetes diet can be expected to stop or slow down the degeneration in your hearing.

But for the diet to be successful, you also need to avoid things that can acerbate your hearing loss, such as loud noises and medicines that can affect your hearing.

10 Simple Food Concepts Every Person Living With Diabetes Should Know

Enjoy the Taste and Benefits of Diabetic Foods

Will The Mulberry Leaf Help Your Diabetes?

50 Healthy Diabetic Recipes That Are The Best

As well as following a diet that should slow the rate of loss, there are several things you can do to improve your hearing.

Some modern assistive devices, such as telephone amplifiers and hearing aids, work remarkably well and can help restore your hearing enough for you to understand and participate in conversations with groups of people.

Persons with severe loss of hearing may find learning sign language and lip reading to be helpful.

Unfortunately surgery to place a cochlear implant (for persons with very severe hearing loss) does not restore normal hearing but only makes sounds seem louder. 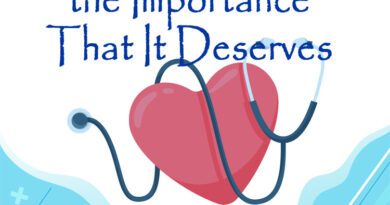 Give Your Health the Importance That It Deserves 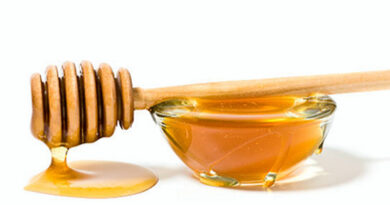 How to Fight Diabetes With Honey? 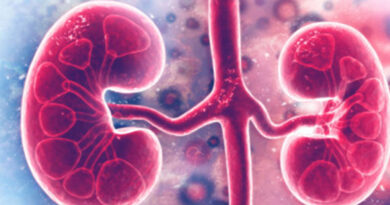 An Overview of Treatment Strategies for Renal Failure