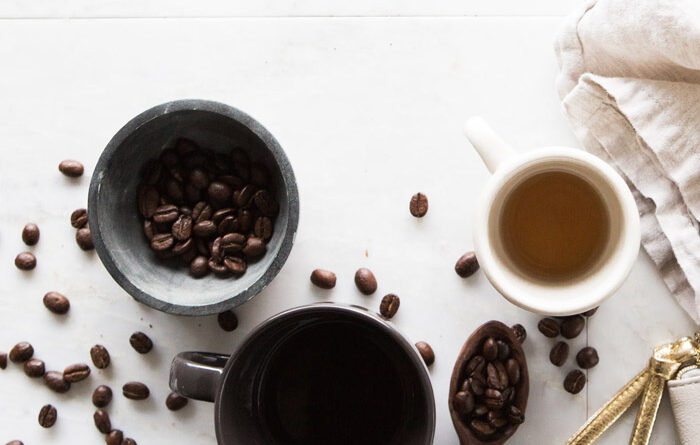 The most common cereal used throughout the world for making bread is Wheat. because is a good source of energy. With its important coating of bran, vitamins and minerals, it is a great health-building food.

Wheat is generally ground into flour for use as food. But refined wheat flour constitutes a serious health hazard of the various processed foods being used today for their delicious taste, white flour (maida) is especially harmful. The colossal loss of vitamins and mineral in refined wheat flour has led to widespread prevalence of constipation and other related disgestine disturbance and nutritional disorders, particularly diabetes. The consumption of white flour is thus an important contributory cause of diabetes, and its aggravation, if the disease has already developed.

Salt or sodium chloride is a major factor in maintaining the acid base equilibrium of the body. It is also essential for the production of hydrochloric acid in the stomach. Thus, while a certain amount of salt essential for the body system, it is required in very small quantities, ranging from 10 to 15 g per day.

Extrême use of salt puts extra burden on the kidneys, may cause high blood pressure, which is closely linked with diabetes. Excessive intake of salt promotes water retention in the body, which in due course may lead to obesity, which is a potent cause of diabetes. Too much salt is thus harmful and may promote or hasten the onset of diabetes.

Salt (sodium chloride) and sodium preservatives are added to most processed foods. A sodium-controlled diet must avoid or limit salted snacks; pickles and many others processed convenience foods.

Drinking coffee and tea is a serious health danger for the diabetic. The most alkaloid principle in both tea and coffee is caffeine. Caffeine is an addictive drug similar to cocaine in as much as it stimulates the central nervous system.

Although these effects are short-lived , it has been observed that they lead to withdrawal symptoms of irritability, lethargy, headaches and anxiety. The daily intake of tea and coffee causes indigestion and gas formation, diarrhea, and constipation. They also increase the blood sugar level, which may lead to diabetes or aggravate its symptoms where the disease is already present. 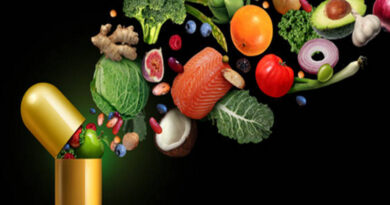 The All Natural Way To Reverse Diabetes 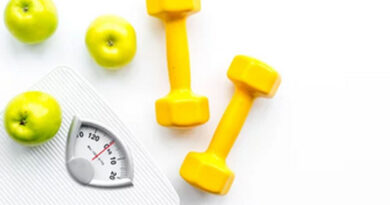 Diabetes and Losing Weight – Are You in Danger 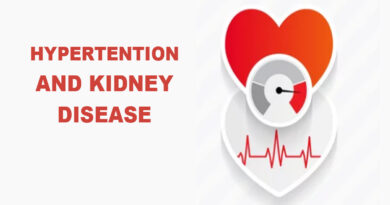